Presswork is a method to form sheet metal into various shapes by using a press machine.

When pressing, a machine tool punches the workpiece with great force. A tool is placed in the machine press' upper part and when it hits the sheet metal, the workpiece is formed. The lower part of the machine press contains a tool which corresponds to the upperpiece. After the press is performed, the upper part is lifted to press again or to switch workpiece. Many machine presses can do several hundred cycles per minute. When the press is done, the workpiece is the same shape as the tool. Of course, this means that every component needs a customized tool and a corresponding tool for the press machine's lower part, sometimes referred to as a die.

The press force is usually the most critical. It is the force the upper part of the machine has when it hits presses the workpiece. It is determined by the type and thickness of the material and the amount of material to be pressed. Big sheet metal pieces that needs a large amount of pressing, needs the biggest press machines. These are primarily found at large suppliers to the automotive, white goods and ventilation industries. However, common sized press machines are available at any sheet metal fabricator.

There are also several kinds of press machines; mechanical, hydraulic, folding (press brake) and excenter presses. Most modern press machines can also do some punching and cutting. Some are suitable for deep drawing too. Which press machine and method that can perform each job differs, so sometimes, if uncertain, the purchaser can ask the supplier to determine this.

Generally, every sheet metal fabricator has at least one machine press. 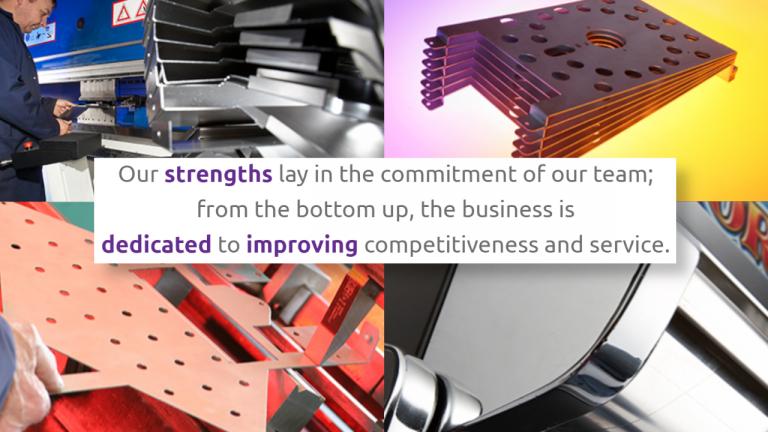 6 - Yorkshire & Humberside
JK Design & Manufacture is a leading subcontract manufacturer of precision sheet metal components and assemblies with a reputation you can rely on. 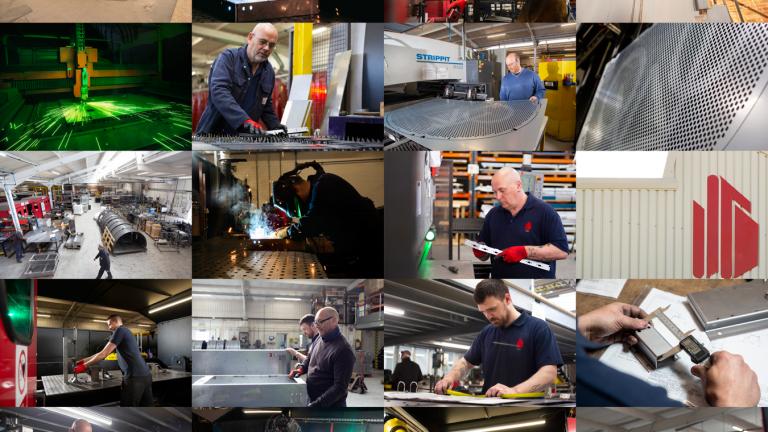