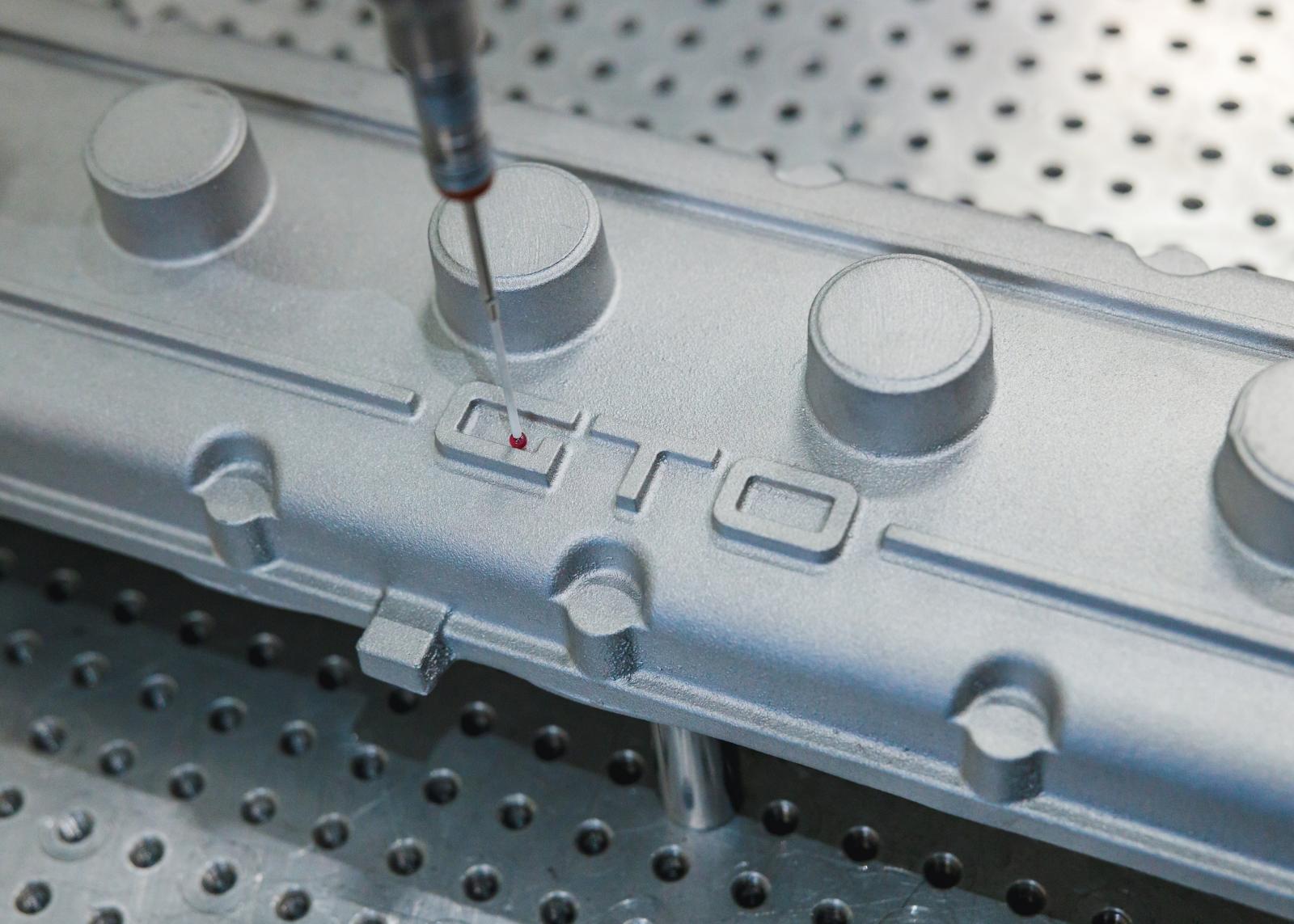 The new ground-up built Squalo has been designed, developed and engineered in-house by GTO Engineering.

Squalo is designed, devised and developed as a sub-1,000 kg sports car celebrating the best of Sixties motoring combined with modern, motorsport-derived engineering. It will be powered by an all-new 4.0-litre quad-cam V12 engine, which will be designed, developed and assembled in-house and targets an ambitious weight of less than 165kg.

The first engine blocks will be transported to GTO Engineering’s UK HQ to be assembled using its bespoke in-house machined engine internals. Once assembly has been completed, the first engine will be installed in one of the company’s Revival platforms for on-road mule testing and extensive dynamometer time in Q2 2022.

GTO has also appointed Alexander Aucken as Chief Technical Officer. His responsibilities include planning and coordinating engineering operations to ensure key development targets are met and production specification is homologated for international markets. Alexander, with the internal team and external consultants, have one strict purpose - to make the Squalo both as light and as enjoyable to drive as possible.

Managing Director and Founder of GTO Engineering, Mark Lyon said: “2022 is a pivotal year for Squalo, to build on the foundations and strict goals we’ve set for our bespoke ground-up build. The engine, which is one of the most integral parts of Squalo, is entering an exciting phase with our new partner, ready for assembly and testing from our facility next year. In order to bring the project together we’ve brought in industry talent in the form of Alexander Aucken, who we are thrilled to have on board as Chief Technical Officer.”

Executive Director of Grainger and Worrall, James Grainger said: “GTO Engineering’s Squalo engine build is a project that we are very excited to be a part of. It’s not every day that we get the opportunity to build from scratch the lightest V12 engine ever seen in a road car. With our combined experience in castings, engineering, technical and material solutions, we are confident that Squalo’s V12 engine will not only hit the weight target of sub-165 kg, but will also be one of the most engaging and probably last-of-the line naturally aspirated V12 engines ever fitted to a production road car.”

GTO says that the appointment of Alexander Aucken and the Squalo project will take if from being a leading historic Ferrari specialist to the forefront of high tech, modern automotive engineering with a Sixties styling and modern driving feel. It adds that the partially composite structure of the Squalo, developed in collaboration with Randle Engineering, is at the forefront of current automotive practices.

Randle Engineering is the technical partner for Squalo’s suspension and chassis development. Its team of engineers will be responsible for testing and consulting on manufacturing processes to retain the key characteristics of Squalo, such as its light weight, driving involvement and engineering quality.

Manufacturing the chassis and high-performance suspension is crucial to not only keeping the overall weight of Squalo to sub-1,000kg, but also to enhance the overall driving experience both on the road, on track and daily driving duties for customers.

A half-scale prototype of Squalo has already been revealed and exhibited at the 2021 Goodwood Revival, creating a lot of excitement and bringing positive feedback. The model will soon become a full-scale production vehicle and scheduling is still on track with first production cars expected Q4 2023.