From apprentice to board 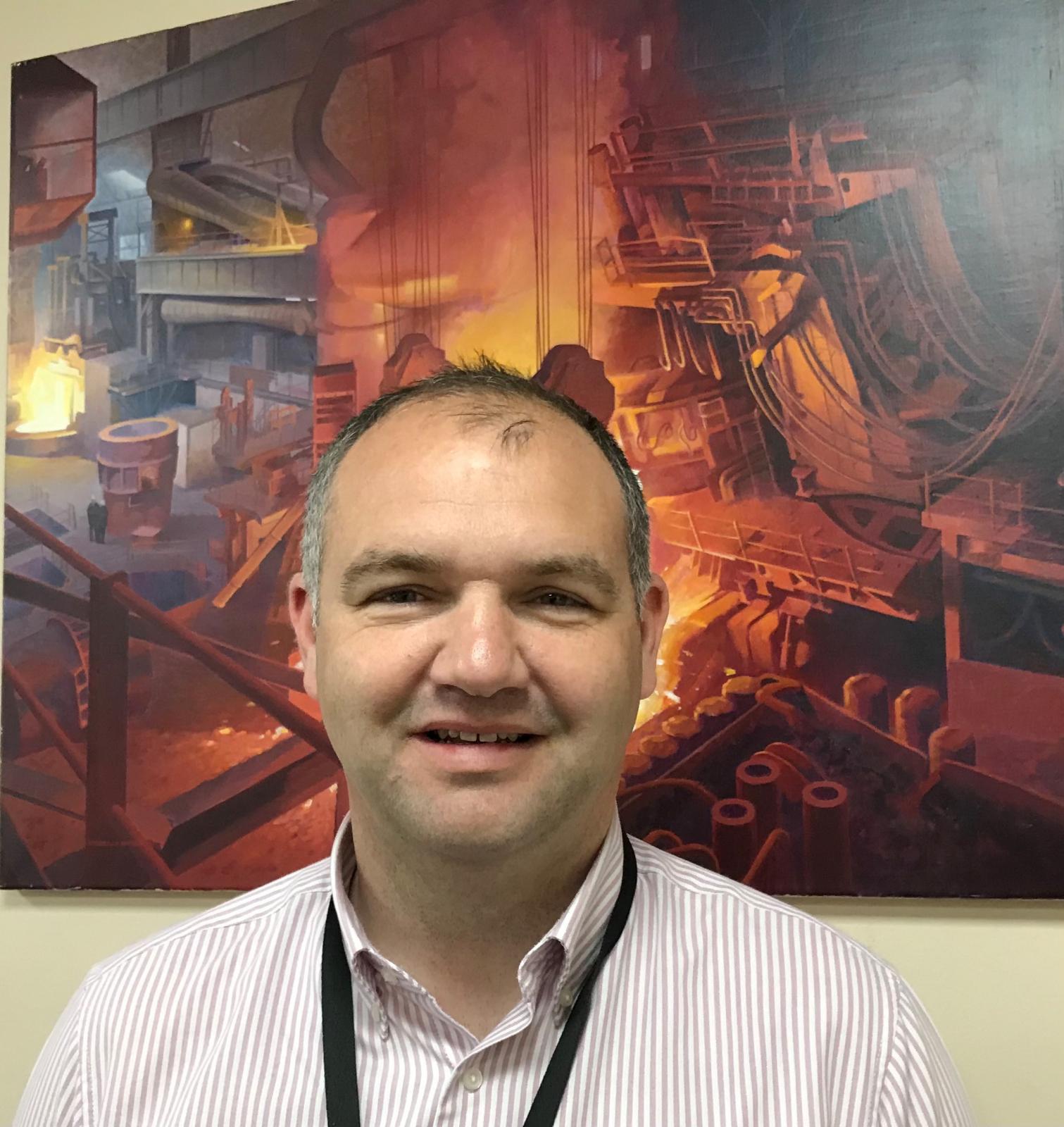 Gareth Barker, a former apprentice at Sheffield Forgemasters, has been appointed to the company’s board of directors as its Chief Operating Officer (COO).

Gareth, who started with the company in 1996 as an apprentice engineer, has progressed through the company ever since, working across all of its production divisions in various managerial roles before his appointment to the board of directors.

He now takes overall responsibility for all site operations, technical and quality output, Health, Safety and Environment, implementation of specific new plant investments and works with the CEO, CFO and non-executive directors to shape and develop the future of the business.

“Apprenticeships present a great opportunity for youngsters to develop their skills and launch their future careers on a sound footing. Gareth is a perfect example of what can be achieved, having worked his way up from the shop floor to gain experience in managerial and director roles across the whole business.

“His work with the other board directors will shape this company for the future and we hope that his achievements to date will serve as a real incentive to apprentices throughout the industry, demonstrating that there are no boundaries to ambition and hard work.”

Gareth (44) started work with Sheffield Forgemasters at the age of 19 and by the age of 25, was promoted to a managerial role within Forge operations, eventually working as general manager for its vast South Machine Shop. He became the company’s youngest ever divisional director in 2007.

He said: “I am delighted to sit alongside our other board directors and to work towards an exciting future for this business, which I have invested my entire working life into.

“I am an avid fan of apprenticeships and view our own apprenticeship scheme as our most important asset. It is the lifeblood of this company and our apprentices are Sheffield Forgemasters’ future leaders and decision makers.”

He will work to develop the company’s future growth in markets including defence, civil nuclear, steel processing, offshore oil and gas and the emerging renewables sector.