Don’t get lost on the Moon 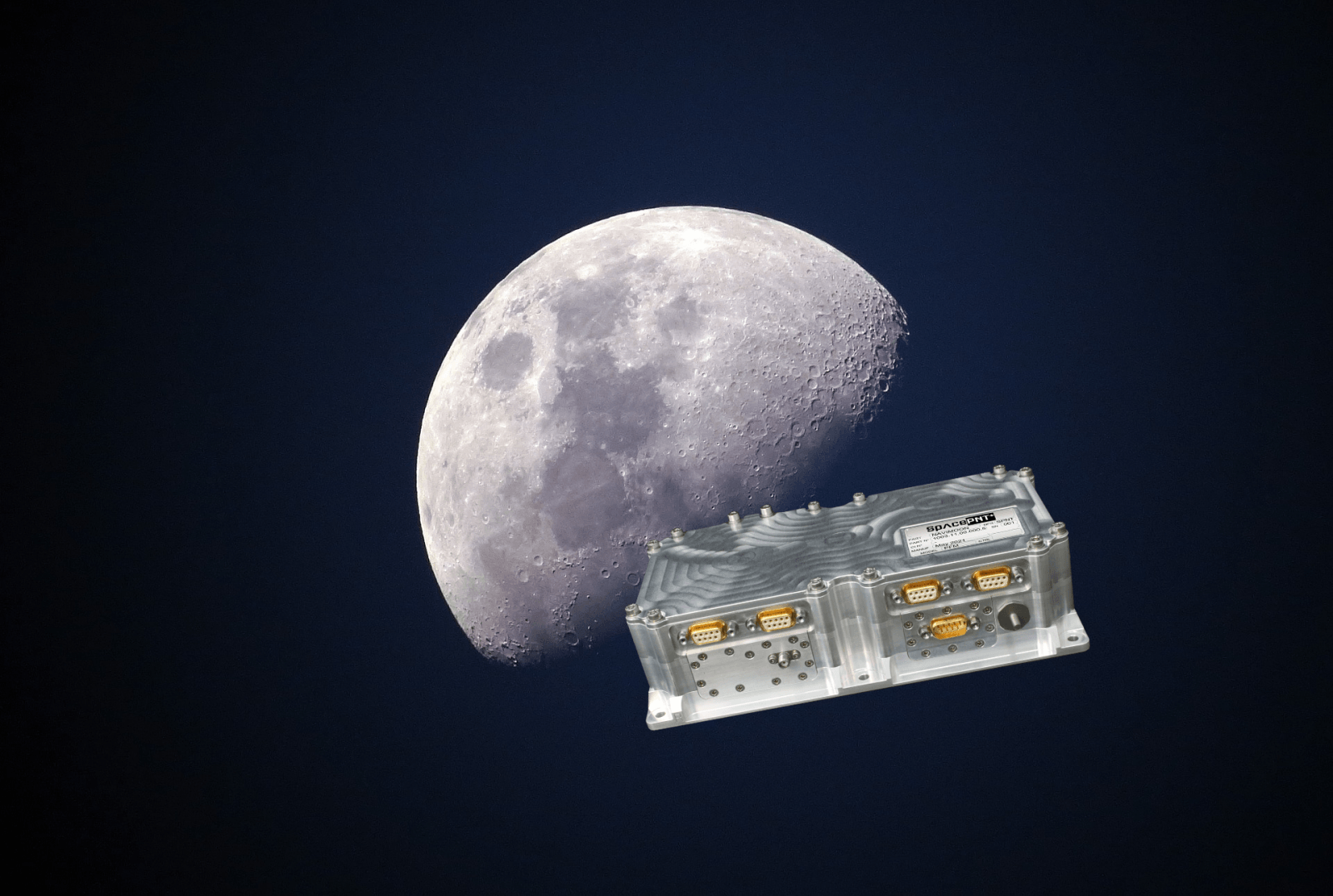 The space-borne receiver will be flown aboard ESA's Lunar Pathfinder Spacecraft in a low orbit around the Moon and is due for launch in 2024. EECL will deliver the necessary hardware for the advanced satellite navigation payload.

Dr Ben Kieniewicz, EECL founder, said; "The world is heading back to the Moon. The major space players including NASA, SpaceX, and ESA are advancing towards a permanent colony on the Moon." He continued; “In preparation for this, ESA has commissioned the Lunar Pathfinder Spacecraft (LPS). This spacecraft will be placed in a low orbit around the Moon to provide high speed communications from the Moon to Earth (400,000 km). We will provide the navigation system for the LPS, which is a world first and we’re delighted that EECL has been chosen to be part of it."

Earth-based GPS technology does not currently work on the Moon making it impossible to accurately locate satellites in its orbit or astronauts and other objects on the surface. However, LPS aims to change this by flying an ultra-sensitive high-gain antenna receiver pointing towards Earth. The antennas pick up weak signals from Earth-based GPS which leak into space, allowing an accurate position fix, timing and velocity anywhere around the Moon or on its surface to be generated.

Javier Ventura-Traveset, leading ESA’s Galileo Navigation Science Office and coordinator for ESA lunar navigation activities, explained more: "This is an exciting and challenging project because acquiring satellite navigation signals and performing a positioning fix has never been achieved from distances required for lunar orbit. The signals involved will be millions of times fainter than those employed for satellite navigation on Earth, making the engineering requirements extremely demanding. However, we have full faith in our project partners."

The antenna requires an amplifier and receiver module which is one of several components being manufactured by EECL. EECL’s unit measures only 24cm x 12cm x 7cm and is a highly complex microwave radio receiver with advanced signal processing technology. EECL is also providing custom best-in-class, low noise amplifier technology to pull these weak signals from Earth out of the background radiation of deep space. The receiver technology and its complex software algorithms are being manufactured in partnership with Swiss Company SpacePNT, who have decades of experience in weak signal tracking and specialist GNSS algorithms. EECL will bring its extensive RF (radio frequency) design skills, manufacturing and space experience to ensure mission success. The radiation in the Moon's orbit is particularly challenging and the hardware will be sufficiently robust to survive this hostile environment.

"If successful this will be the first demonstration of navigation using GPS away from the Earth and it will enable precise navigation, timing and positioning on the Moon's surface. It is a once in a lifetime opportunity;" said Dr Kieniewicz.

The design, manufacture and testing is taking place at EECL's laboratory in Kingston-Upon-Thames, UK. The company has made significant investments to bolster its production capability and support its industry-leading skills in RF and Space electronics. These include a new ISO-Class-7 cleanroom and thermal test chamber allowing EECL to minimise contamination from unwanted particles during construction. EECL has also acquired sophisticated testing instruments, high-end manufacturing equipment and invested in quality-assurance expertise, mechanical and electrical engineering resources with the expectation to serve the UK Space Sector as it sees exceptional growth over the next decade.

The contract was awarded in April 2021 and envisages a tight time frame. The first two engineering models are due for delivery in early 2022, and the flight unit in Summer 2023. UK Space Agency chief executive, Dr Paul Bate, said; "With humans set to return to the Moon and ambitious plans to explore even further, we need more advanced navigation systems to guide the way. By bringing SatNav to the Moon, EECL is making a significant contribution to global space exploration efforts, and it is fantastic to see a UK SME demonstrating such expertise and innovation."

“This is a great example of how our leading role in the European Space Agency is building UK space capabilities and supporting our thriving space sector, in line with our National Space Strategy.”

The project is a key milestone for EECL. This mission is exceptional due to the requirements for hardware to be flown to the Moon. "This is a big deal. For us to be selected to provide this, before larger, more established suppliers, is significant. It shows that UK SMEs have the capability to make an impact in a domain that was once only supported by government agencies or transnational companies such as NASA or Airbus;" said Dr Kieniewicz.

The close collaboration of EECL with SpacePNT, experts in providing GNSS algorithms and the highly complex technology to track small signals, reflects the UK's continuing supporting for international collaboration. The SpacePNT GNSS receiver module will be validated on the most prestigious of missions. "This demonstration will provide a critical step in humankind’s return to the Moon;" said Dr Kieniewicz.