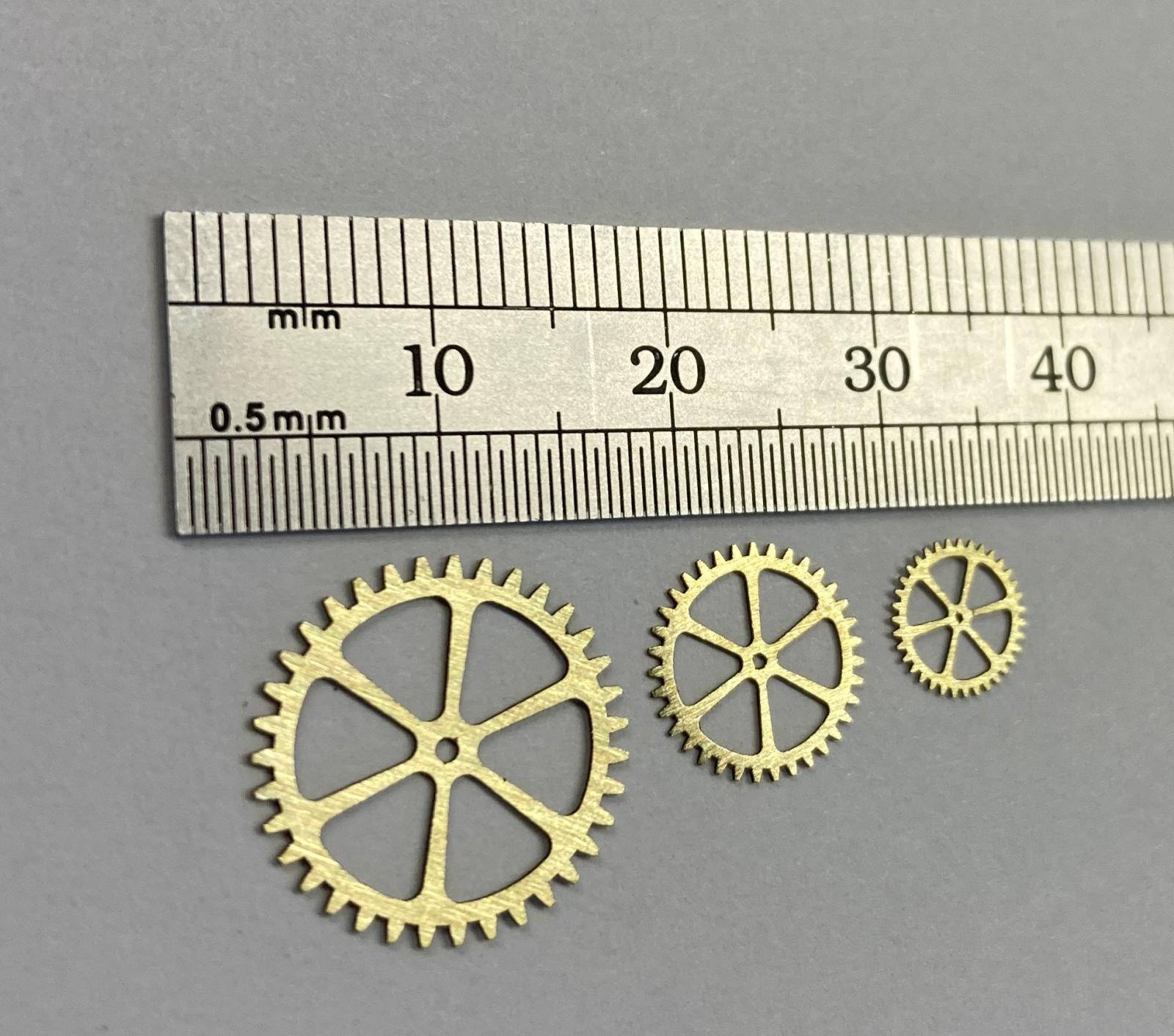 Laser technology investments at ES Precision allow it to use erosion cutting to fabricate precision components from sheet metal on a scale which traditional laser cutting cannot efficiently achieve.

The laser erosion cutting workstation and computer microscope measuring system were part funded by a ‘bounce back’ grant from the Getting Building Fund in recognition of the important innovation that this technique brings to precision manufacturing companies.

The laser is a Coherent-Rofin PowerLine F100, a galvo-delivered 100W fibre laser, and the microscope is a turnkey digital system from Keyence.

All metals can be processed with the equipment and the same laser technology can also produce detailed functional or decorative markings on the cut components.

Other laser technologies offered by ES at its Oxfordshire site can process organics such as paper/card, wood, leather and some plastics.

Erosion cutting uses a deflection head to direct the focused laser beam across the working area. Each pass removes several microns of material and even thousands of passes can be completed in minutes until the pattern is cut cleanly.

In one application, intricate CAD cog patterns from the customer were simply uploaded to the laser and cut from 0.35mm brass.

These prototype designs were produced economically at a batch volume of only five, but volumes of thousands could be also be economic before other mass-production techniques need to be considered.

After cutting on the laser, the parts were subjected to a semi-automatic QA process using the measuring system: extracting key dimensions for first-off units.

Subsequent parts were 100% QA tested against a pre-set tolerance window of critical dimensions on a simple, one-click inspection which provides a simple pass/fail response.

ES Precision has been receiving enquiries for laser micro-machining from companies operating in a diverse range of industries such as medical devices, fuel cell and battery, lab-on-a-chip and motorsport. Suitable applications are trialled without charge; erosion cutting is particularly well matched to intricate metal cutting of components from a few millimetres to about 20 centimetres from metal sheets of up to 2mm thickness.