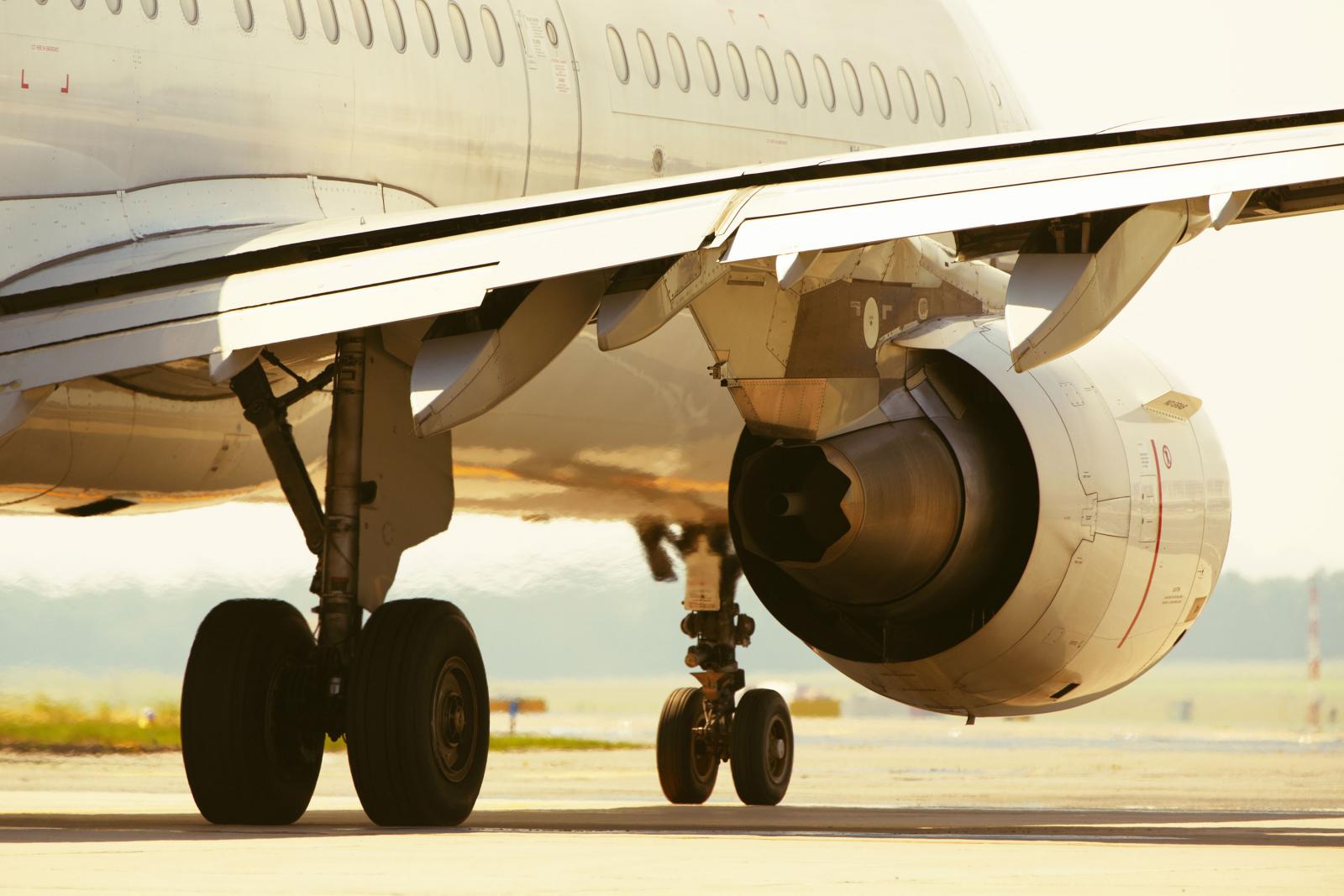 The Sopwith Camel, the Supermarine Spitfire and the Galileo satellite system were all built by the British aerospace industry. Britain has a trans-generational connection to aviation, having been a prime player in the sector since the foundation of the industry itself.

Here Jeremy Whittingham, Head of Marketing for the UK’s annual manufacturing and engineering exhibition, Advanced Engineering, explains why the UK’s aerospace sector is one of the most impressive in the world, despite the potential challenges on the horizon.

According to ADS, the trade organisation for the UK aerospace, defence, security and space sectors, the UK’s aerospace and defence industry generates £74 billion annually and employs 380,000 people. Despite these impressive statistics, many across the sector fear for the UK’s role as a global player in light of ongoing uncertainty.

Many iconic aircraft have been manufactured, either in part or in their entirety, by British companies — the Eurofighter and the Concorde immediately come to mind. However, the industry has changed and adapted over the years, becoming increasingly specialised and more widely distributed. These days it’s rare that one country would now assemble an entire aircraft, instead countries are opting to specialise in the manufacturing of specific components. For example, the UK aerospace manufacturers are now particularly known for cutting-edge wing technology.

Nonetheless, British aerospace companies have continued to shine, showing a 20 per cent productivity growth, more than both the German and French industries, demonstrating continued competitiveness of the sector. The UK aerospace industry is also the second largest in the world and is one of the traditional commercial backbones of the UK economy, bringing in £35 billion turnover per year.

Due to its specific nature, aerospace is a research and development (R&D) hungry industry, with an emphasis on constant development and innovation. In fact, aerospace businesses account for 8.1 per cent of total business R&D spend — roughly £1.7 billion in 2015 alone. Not only does this benefit the industry itself, it also benefits many other sectors because many manufacturers and innovators can cross over into other segments.

As such, it can be deemed that a strong aerospace industry can lead to an overall stronger general economy.

However, now is not the time to undo the proverbial seat belt and start roaming around the cabin. While the UK aerospace industry is in a strong position, there are still challenges that the sector must overcome. The skills gap, political climate and falling demand from European partners could potentially damage the strength of the UK market.

While working in Aerospace may net 50 per cent higher earnings than any other manufacturing job, similar to most other engineering sectors, it is struggling to find adequate recruits to bolster its ranks.

However, unlike other industries and even though it is literally rocket science, British aerospace has the advantage of already possessing a large pool of experts that can pass on knowledge to future generations. Combining this with recent government initiatives, it means that the UK aerospace industry has the tools to develop top talent.

Nevertheless, restricting the talent pool through the ongoing political uncertainty could put a large strain on the industry’s ability to competitively recruit from further afield, because though there are structures in place to train local talent, it will take time for them to show their full potential.

By leaving the European Union (EU), the UK will also potentially disaffiliate as a membership of the European Union Aviation Safety Agency (EASA), which regulates aerospace parts trading across the EU. This could dull the competitive edge that UK aerospace exporters have with global partners.

Despite this, as most parts produced in Britain are already made to meet EASA regulations, any loss of membership could allow for new trade ties with nations with growing aerospace industries, such as India and China. This means that while leaving the EASA may have a short-term negative impact, it may lead to long term growth and reinstated stability.

While there may be multiple challenges facing the British aerospace industry, each element of uncertainty has a potentially strong positive outcome that can also be linked to it. The UK aerospace industry is also currently in a strong position financially, which will protect it even if research investment starts to decline.

Technological prowess is also a key factor for the future aerospace industry — and due to the cost, risk and critical nature of air and space travel, only the best is enough. The current position of the British sector must, therefore, be maintained at all costs.

Whether it is through increases to governmental spending for aerospace R&D or additional private investment, additional funding has the potential to attract more promising candidates to the field locally and from overseas, regardless of the red tape surrounding access to the talent pool.

There are many ways in which this investment could be spent, and as such, fostering discussion on how to best divide investment funds is crucial to having an effective strategy for the future of the British aerospace industry.

One way is to meet and discuss with members of the UK aerospace industry, and with a dedicated aerospace engineering show zone Advanced engineering provides a space where those in the industry will be heard.

As one of the largest pillars of the UK economy ensuring a strong future for the aerospace sector could be key to overcoming uncertainty. It is important, therefore, to make sure that the correct strategy is in place to help the sector grow.

While the days of the Sopwith and Spitfire may be long gone, the foundations of innovation and quality they set can still be seen in the modern products that Britain produces to this day.

To get involved in the discussion and be at the forefront of industry developments, book your place at Advanced Engineering, taking place at the National Exhibition Centre, Birmingham on October 30 and 31, 2019.