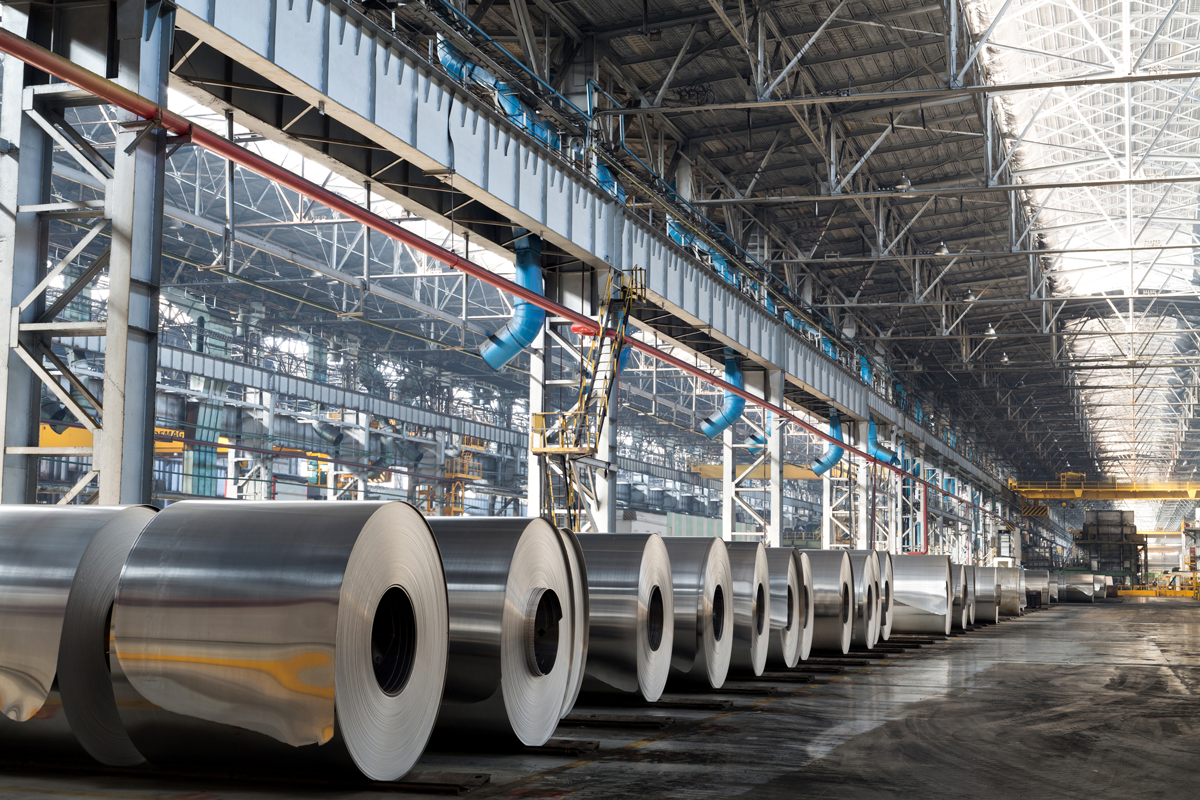 The UK's aluminium industry contributes far more than previously realised in terms of revenue and employment to the national economy, according to research carried out for its trade association.

The research for the Aluminium Federation UK has found that the sector directly employs 37,000 people across the UK, contributing almost £3 billion in Gross Value Added to the country’s GDP.

Once wider supply chain spill-over effects are taken into account, the sector supports at least 97,000 people and £6.8bn in GVA.

However, ALFED chief executive Tom Jones says the association engaged with the Fraser of Allander Institute (FAI) – which operates within the University of Strathclyde's Business School - to take a new approach to the data on both issues.

“For years, we've felt that the UK government didn't realise the true impact of our sector in terms of generating wealth and jobs, because its statisticians were using a very tight definition of the industry, which we and our members felt was long since outdated,” he said.

“The ONS data excluded, for instance, many aluminium products which are fabricated in this country, including aluminium doors, thresholds, windows and frames, and wheels for cars, other vehicles, trailers and semi-trailers.

“Accurate data is crucial, both for ALFED as a membership-led organisation which represents companies on the domestic and international stage, and for the UK government when it makes policy decisions about individual sectors and the make-up of our future economy.

“We'd seen previous FAI reports, and been impressed by their data-led mindset, methodology and rigorous research, so we asked them to judge if a wider definition of the industry should be used and if so, what impact that would have on the previous GVA and employment calculations.”

FAI director Mairi Spowage said her team was delighted to collaborate, because the key driver for the institute is to improve economic policy making at all layers of Government – which can’t happen without good data and evidence.

“The aluminium industry is an essential component of the modern UK economy.  Aluminium is a lightweight metal with diverse applications which is highly recyclable and likely to play a key role in the UK’s transition to a more sustainable future,” she said.

“The work was also very timely, given that myriad issues around climate change, the zero-carbon agenda and how best we can move towards more sustainable and circular models of production and consumption are being discussed here in Glasgow at COP26.

“Poor economic data can lead to bad decision-making and policies which aren't aligned to optimum growth of wealth and employment. Hopefully, our report will enable future discussions around aluminium's contribution to the UK economy to be better informed.”

Jones says “ALFED is further engaging with the FAI about the value of aluminium products that are imported and export that do not fall within HS codes that are not tracked”.

“I believe we'll eventually discover that even the new data for both GVA and employment are under-estimates, because we will need to analyse the wider use of aluminium in the UK automotive industry, and to take in data for the aerospace, marine and ship-building sector, the tech and energy sector.”

The full publication can be found at https://alfed.org.uk/the-aluminium-industry-in-the-uk/